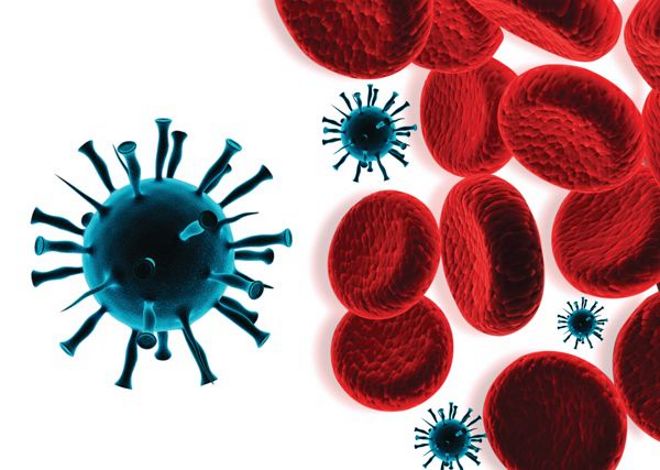 As many as 4,359 Covid cases were reported in the state today, taking the tally to 135,782. Besides, 53 persons died of the virus in the past 24 hours. Eighteen deaths were recorded in Kangra, eight in Solan, seven in Shimla, five each in Mandi and Sirmaur, four in Chamba, three in Una, two in Hamirpur and one in Kinnaur.

Rs 40,700 crores allocated under Swacch Bharat Mission (Grameen) towards SLWM support for over 2 Lakh Villages in 2021-22