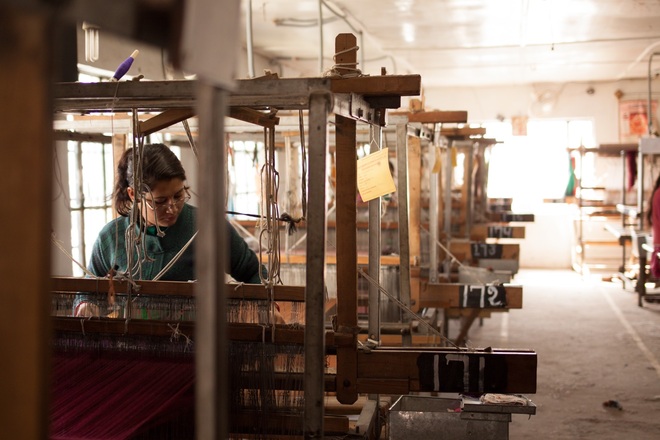 Chairman of the Kullu Zila Sahkari Sangh Satya Prakash Thakur has appealed to the government to allow weavers, cooperative societies and businessmen associated with the handloom industry to sell their produce during the curfew.

In a communiqué, he said many businesses and industries were operational during the curfew but no special grant had been given to handloom weavers and traders.

Thakur said the handloom industry was facing a threat of closure and the livelihoods of lakhs of weavers would be lost if they were not able to sell their produce. He added that due to closure of the outlets, it was uncertain how the producers would sell their handloom produce.

He said due to the Covid crisis last year the weavers faced economic hardships and now the curfew had added to their problems. He said if the government does not take some steps to provide marketing facilities to the handloom weavers, this industry would cease to exist. — OC