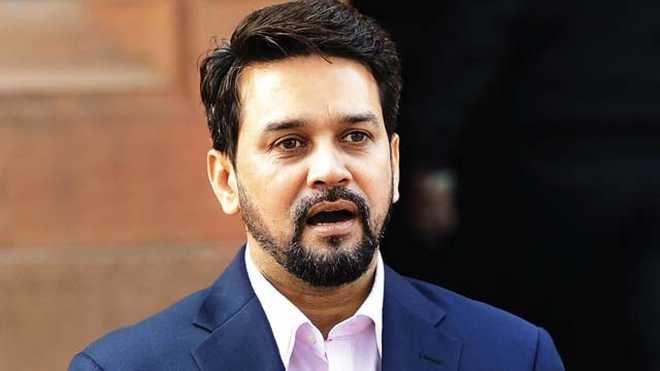 With the date for municipal corporation elections approaching, the BJP was planning to push its senior leaders into campaigning.

Meanwhile, both the Congress and BJP are going in for different modes of electioneering. The BJP has put up posters of its candidates at various places in the city. The Congress, on the other hand, has announced that it would not put up any such posters. “The use of posters defaces private and public properties and we want to avoid that,” HPCC president Kuldeep Rathore said.

The Congress has asked its supporters and leaders to put up party flags atop their houses to show support for the party.

Sources here said that both the Congress and BJP are also focusing on some of independents, who are going strong in their area. Both the BJP in charge for Dharamsala Rakesh Pathania and Congress leader Sudhir Sharma are meeting independent candidates, who are expected to win so that their support could be sought in the case of a hung house.

Since hardly any development project has been completed in Dharamsala in the last three years, the BJP was maintaining that in case the ruling party wins a majority in the corporation developmental projects would be taken up. The Chief Minister in a press conference held at Dharamsala yesterday had blamed the Congress-dominated house of Dharamsala MC for hampering development works.

The Congress was pinning hopes on anti-establishment factor as well as the price rise to get votes. It was also counting on the development works carried out in Dharamsala during the stint of Sudhir Sharma as minister for town and country planning.

Man kills nine-year-old son, seven other relatives, himself in Iran

As India helped others, so must we in their time of need, says Prince Charles in COVID-aid appeal