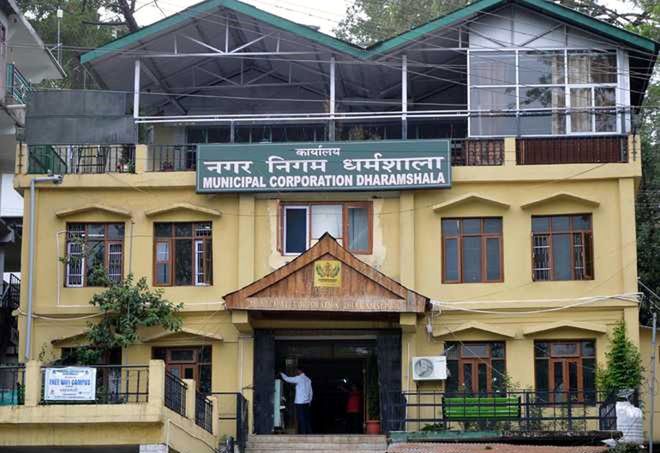 Sukhwinder Sukhu, Congress in-charge for the Dharamsala MC elections, said that the candidate for Ward number 12 would be announced tomorrow morning. He added that the party had strictly adhered to the winnability criterion to select the candidates. All leaders had been taken into confidence while selecting the candidates.

Sudhir Sharma, AICC secretary and former Dharamsala MLA, said that the Congress had fielded the maximum fresh faces after conducting a survey at the ground level.

Rakesh Pathania, Forest Minister and BJP in-charge for Dharamsala MC elections, said that infighting in the Congress was obvious from the fact that they were not being able to finalise the list of candidates. “The Congress is a divided house in Dharamsala and the BJP will easily get the majority in the MC elections,” he said.

Meanwhile, no candidate of the BJP and the Congress filed their nominations on the first day for filing nomination papers today. However, Independent candidate Sareshdha filed her nomination from Ward number 15.