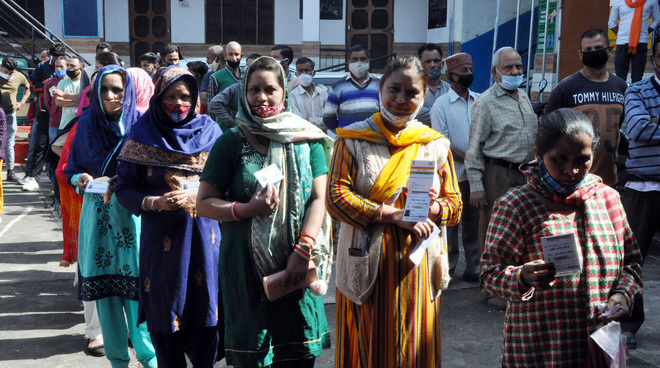 The ruling BJP suffered a setback in two major cities of Kangra, politically most significant district of the state having 15 Assembly constituencies. The results of the MC elections in Dharamsala and Palampur indicate towards anti-incumbency against the present government as the party failed to get a majority in Dharamsala or Palampur, the two corporations that went to polls despite the party using its ministers, Union ministers and even Chief Minister in polling.

The government amended the MC Act in the Budget session to facilitate the elections to the corporations on party symbol.

Milgate to lead Velaa Private Island in the Maldives