BJP well placed in Mandi, has better chance in Solan 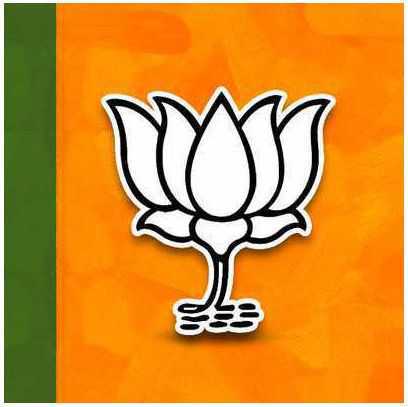 The campaign for the elections to the four municipal corporations ended today. The BJP seems to be comfortably placed in Mandi, has an edge in Solan while in Dharamsala and Palampur, the scales seem to be evenly balanced.

The elections are being held on party symbols. The stakes are high especially for Chief Minister Jai Ram Thakur, as these elections are being considered a precursor to the Assembly elections due in November 2022. In case the Congress is able to win even one MC or retain Dharamsala, it will be a big victory considering the fund and resource crunch the party is facing.

Rebels have queered the pitch for both Congress and BJP, especially in Palampur and Dharamsala. Efforts to placate them have failed, making the going tough for both parties. In Dharamsala, the BJP is facing 14 rebels while the Congress has five rebels.

While the Chief Minister has campaigned in all four places, Union Minister of State for Finance Anurag Thakur sought votes for the party candidates in Dharamsala on the last day of the campaign today. Besides, all ministers have been assigned poll duties and Rajya Sabha MP Indu Goswami has been active in Palampur. BJP state in-charge Avinash Rai Khanna and co-incharge Sanjay Tandon, too, have been taking keen interest in the elections.

On the other hand, state Congress president Kuldeep Rathore and CLP leader Mukesh Agnihotri have been leading the Congress campaign. Asha Kumari, Kaul Singh Thakur, GS Bali and Ram Lal Thakur, too, have been campaigning. Despite the best efforts of the Congress, former Chief Minister Virbhadra Singh could not campaign owing to his falling health. Senior party leader Anand Sharma also did not involve himself with the elections.

Former minister Sudhir Sharma, who lost the 2017 Assembly elections, has taken the charge of the Dharamsala elections for the Congress and the BJP faces a tough fight there. Even in Palampur, the goodwill of BBL Butail and his MLA son Ashish Butail have proved to be the biggest strength of the Congress.

The BJP is quite comfortably placed in Mandi, the home district of the Chief Minister, where he had campaigned vigorously. The Chief Minister has handed over the charge of the party campaign to a trusted and experienced aide, Mahender Singh, Irrigation and Public Health Minister.

In Solan, too, the BJP seems to be ahead of the Congress in organising a very systematic campaign being headed by former Speaker and Rajeev Bindal, an astute politician and Nahan MLA. He has represented Solan thrice in the Vidhan Sabha, and is still well-entrenched.

Got dad’s bag to dressing room to keep him close: Krunal Pandya