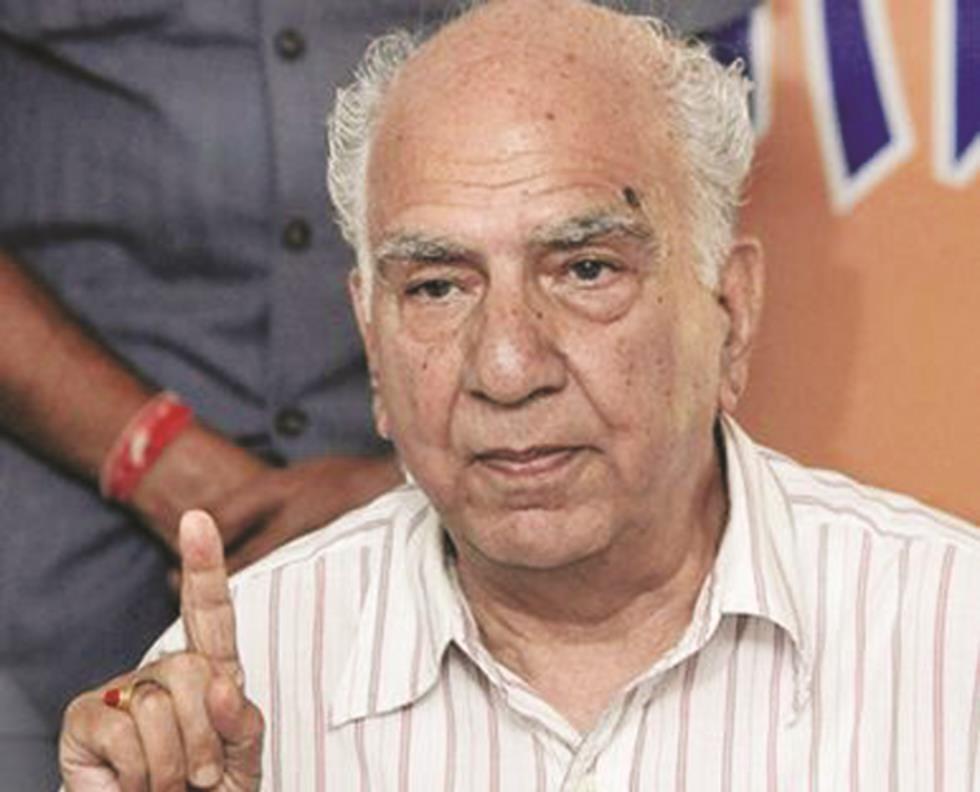 Former Himachal Pradesh chief minister Shanta Kumar on Friday suggested that the state government should bring retired medical experts from the army and elsewhere to help deal with the crisis.

With the transfer of doctors from Dr. Rajendra Prasad Government Medical College in Tanda to other parts of the state, he said, there was a need to make a special appeal to the retired people so that the state can overcome its human resource shortage.

The CM should appeal to people of the state to come forward and make donations, Kumar said, adding that other political parties should also give full support to the HP government.

So far, he has donated Rs two lakh to the CM relief fund for the battle against COVID, he said. PTI

Irfan Pathan takes a dig at Kangana Ranaut for ‘spreading hate’; adds ‘my tweets are for humanity’

Irfan Pathan takes a dig at Kangana Ranaut for 'spreading hate'; adds 'my tweets are for humanity'