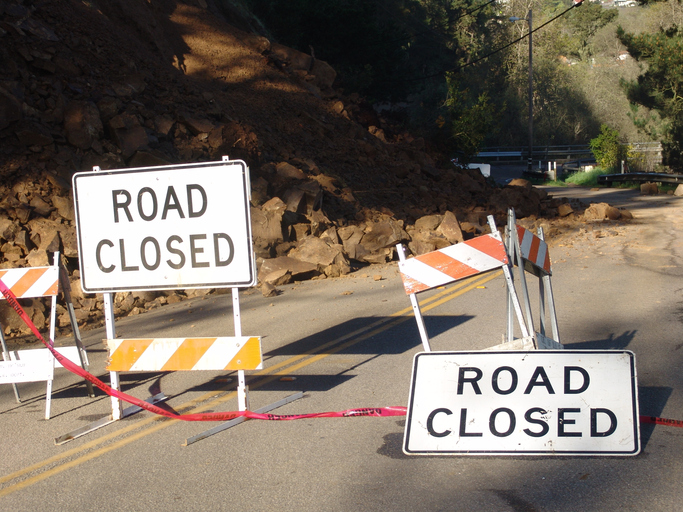 The Chandigarh-Manali highway was on Friday blocked for traffic movement near Pandoh in Mandi district following a landslide in the area.

The district administration has engaged its workforce and machinery to clear the road for traffic.

Meanwhile, tourists have been advised to avoid this route until the restoration of traffic.

The landslide has brought the traffic movement to a standstill between Mandi and Kullu on the Chandigarh-Manali highway.

Traffic has been diverted for light vehicles through an alternate route—Mandi-Kullu via Kataula.