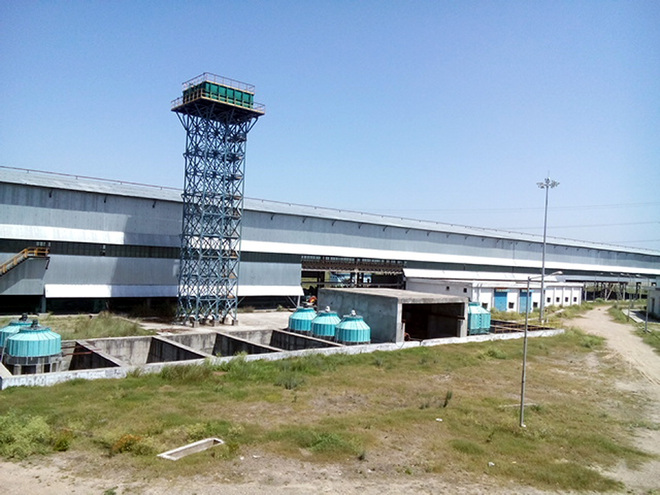 The Covid regulations, coming into force for a week starting tomorrow in Himachal, have been flayed by industrial associations. These have criticised the government for frequently changing the regulations, creating problems for industrialists.

CS Kapoor, president of an industrial association of Mehatpur in Una district, talking to The Tribune, said the regulations were being changed almost daily. Yesterday, the government announced to suspend public and private transport. Officials had not taken into consideration how workers would reach industrial units. Many workers come by public transport. Now, the industry, instead of concentrating on its production, would have to take rounds of the offices to lobby for passes for their staff, he said.

Kapoor also said the industry was under financial stress due to the pandemic. Additional problems should not be created for the industry.

Rakesh Kaushal, president of a Tahliwal association, which is the second biggest industrial area of Himachal, said many employees come from Punjab. How would they reach? There was confusion regarding the new measures among employees and managements. The industries had their commitments in terms of export and domestic orders. In such a scenario, the government should not change the regulations, he said.

Pramod Sharma, president of the industries association of Amb in Una district, said it was understandable that the government had to put in measures to control Covid. However, it should be sensitive to the problems being faced by the industry. Last year, the government forced to close the industry. However, banks did not even waive interests on loans for the lockdown period.

Despite the fact all units were shut, the Himachal Pradesh State Electricity Board (HPSEB) did not even waive the load demand charges imposed on industries. They were forced to pay the charges despite the fact that they did not consume even a single unit of power. While ordering lockdown, the government should give financial incentive to the industry, he said.

Kangra DC Rakesh Prajapati said a general manager of a unit had been authorised to issue passes to ferry labour. However, there is confusion regarding labourers coming in their vehicles.