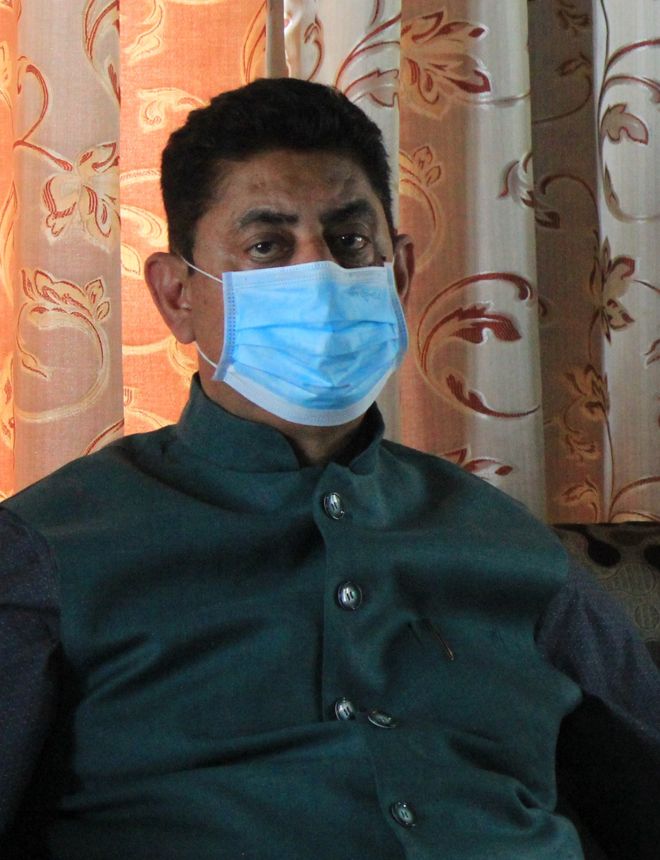 A complaint in this regard was forwarded to the Tehsildar, who had also clarified in his report that Asha Devi’s caste certificate was not valid, he added.

Addressing a press conference, the minister said the BJP would approach the State Election Commission and the High Court to seek the cancellation of Asha Devi’s nomination.

Yesterday, former minister and AICC secretary Sudhir Sharma had accused BJP leaders of threatening their candidate from ward 17 to withdraw her nomination.

Sudhir Sharma said the caste certificate was issued by the competent authorities and there was no question of it being invalid.

BJP MP from Kangra Kishan Kapoor alleged that large-scale corruption had taken place in the Dharamsala civic body during the stint of the Congress government. He alleged that crores were spent on installing underground dustbins.

However, Kapoor failed to explain why the BJP government, which has been in power in the state for the past more than three years now, has taken any action in the corruption cases.

All citizens should join hands in fight against ongoing crisis