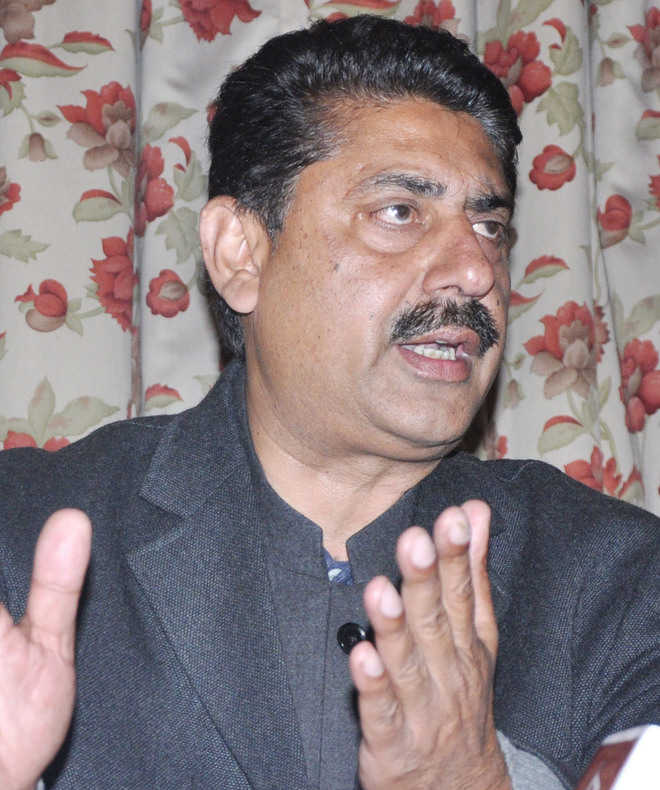 To minimise the displacement of people of Nurpur while acquiring their lands and buildings for the Pathankot-Mandi fourlane project, the government has agreed in-principle to reduce the width of the highway in the Nurpur section from Kandwal to Bhedkhud to 32 metres from 35 metres.

Forest and Sports and Youths Affairs Minister and local MLA Rakesh Pathania said he was serious about the fair compensation and minimum displacement of the fourlane affected families in his constituency. He asserted that the government had in-principle agreed to reduce the width of the road in view of the larger public interest.

Pathania said he had raised their demand of fair compensation for their lands with Chief Minister Jai Ram Thakur, who also had taken a lenient view on the issue. “The government has also agreed in-principle on ‘One project one compensation rate’ and I will not compromise on it. I will contest my next election after addressing the issue,” he said.

The minister said the government had deployed the Divisional Commissioner, Kangra, as an arbitrator, who would start functioning after April 7 and the fourlane affected people could file their appeals for fair compensation before him. Lashing out at the Congress leaders of the area for politicising the issue, Pathania said the NHAI had finalised the alignment of the Pathankot-Mandi fourlane project during the previous Virbhadra Singh regime. “Had then local MLA Ajay Mahajan intervened, people of Nurpur could have been saved from displacement,” he said. — OC