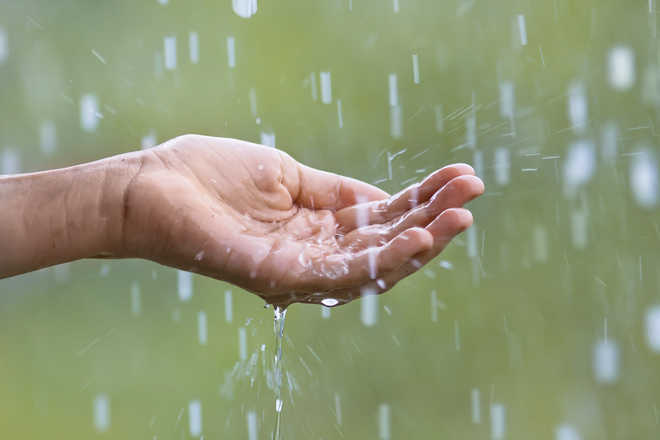 Resham and Vishal, working for Shishupal and residing in Rampur, were returning to their houses after finishing the orchard work when the tragedy struck. As it was raining heavily, both took shelter under a tree and died due to lightning.

Meanwhile, the MeT office issued an orange warning of heavy rainfall, thunderstorm, hails and gusty winds in eight districts Una, Bilaspur, Chamba, Kangra, Kullu, Mandi, Shimla, Solan for May 12 and Hamirpur, Chamba, Kangra, Kullu, Mandi, Shimla, Solan and Sirmaur for May 13. It predicted a wet weather in the region till May 15.

Intermittent rain lashed parts of the state and Pandoh was the wettest with 31 mm of rain followed by Chamba 16 mm, Keylong 15 mm, Seobagh 12 mm, Mandi 11 mm, Bajaura, Baghi and Kheri 10 mm each, Rampur 9 mm, Rohru, Narkanda, Bijahi and Ghamroor 8 mm each, Bilaspur, Una and Jogindernagar 7 mm each, Banjar, Kothi, Sainj and Bhuntar 5 mm each, Manikaran and Berthin 4 mm each and Sarkaghat, Dalhousie, Mehre and Gohar 3 mm each.

There was no significant change in the minimum temperature and Kalpa was the coldest at 6.7 degree C. The maximum temperature dropped by 2 to 3 degrees and Bilaspur was the hottest with a high of 32 degree C.

Irfan Pathan takes a dig at Kangana Ranaut for ‘spreading hate’; adds ‘my tweets are for humanity’