Himachal government extends closure of all educational institutions till April 21 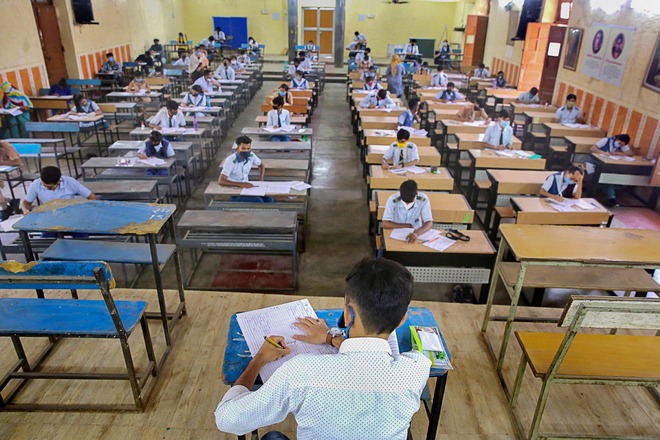 Amid a sharp rise in COVID cases, the state government on Friday has extended the closure of all educational institutions till April 21.

This is for teaching and non-teaching staff as well.

The decision was made during a meeting chaired by Chief Minister Jai Ram Thakur, here.

Earlier, the government had ordered the closure of all educational institutions till April 16, but now, the situation has escalated.

All schools, colleges, and other institutions will remain closed till April 21, however, all institutions and staff involved with examinations would remain open, and on duty.

After a detailed deliberation on the COVID situation, the cabinet decided to not impose any other restrictions, other than the existing ones for the time being.

Despite this, the government has set a limit on social gatherings, this includes marriages, funerals, and religious functions. The temples would remain open, but no religious function—including Bhandara, hawans, or community functions, would be held during the Navrataras.

Already, the Chief Minister had made it clear, that he was not in favour of the very strict restrictions, especially on the entry of tourists, as this would further hit the economy, and the beleaguered hotel industry.