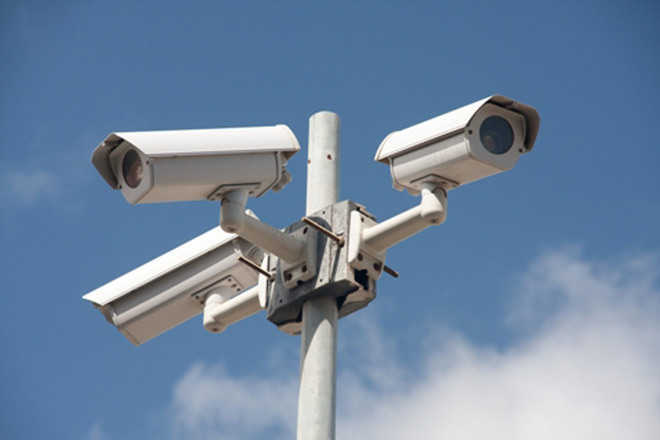 Baddi SP Rohit Malpani at a meeting with 25 representatives of various housing societies were directed to provide information about their tenants as well get verification done of various vendors frequenting their areas. They were also asked to ensure a provision of lights in common areas of the housing societies to detect the presence of outsiders.

The president of the Kailash Vihar Society was honoured on the occasion, as he had taken a lead in ensuring that all tenants were provided with anti-theft locks, upgrading CCTV cameras, installing lights and maintaining a record of the identification proofs of all residents.

Malpani said that the police had stepped up its citizen awareness campaign in the housing societies, as miscreants had targeted several houses in the recent past. The verification of tenants and the installation of good quality CCTV cameras helped in tightening the noose around them.

A series of daytime thefts had been reported in various housing societies in the Baddi and Barotiwala industrial areas in the recent past. Miscreants would target isolated houses after a recce.

I have not got any work because of Priyanka: Meera Chopra