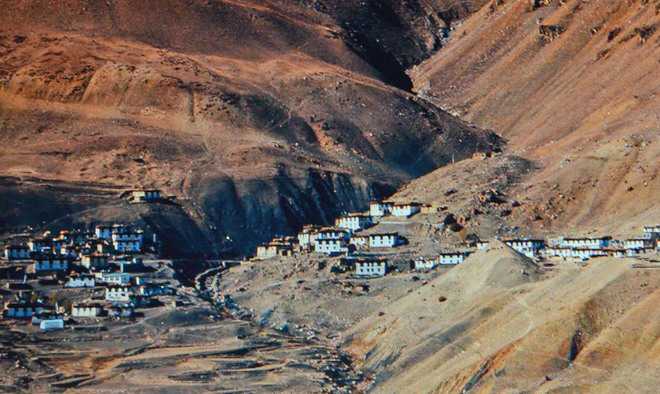 The Gram Panchayat of Kaza in Lahaul and Spiti has decided to impose a fine of Rs 40,000 on anyone who is found gambling and playing cards the area in the coming days.

There were reports that some locals were involved in gambling activities in the panchayat area, which was putting an adverse impact on children and youth. As a result, the panchayat authority has decided to take tough decisions to check this menace under panchayat.

Sonam Dolma, pradhan of the gram panchayat in Kaza, told The Tribune that to check the menace, the panchayat authorities will conduct surprise checking to nab the offenders. They will be penalised for a sum of Rs 40,000.

“Apart from this, children are getting addicted to snooker in Kaza, which is adversely affecting them mentally. Due to this, the panchayat authority has asked snooker operators to ban the entry of minors. The snooker centre will remain open from 10 am to 6 pm, where entry of minors will be prohibited. In case of the violation of order, the operator will be fined Rs 5,000,” she said.

She said that Kaza is a major tourist hotspot in tribal district Lahaul Spiti and it is the responsibility of the local community as well as local Gam Panchayat to make efforts to keep the area neat and clean.