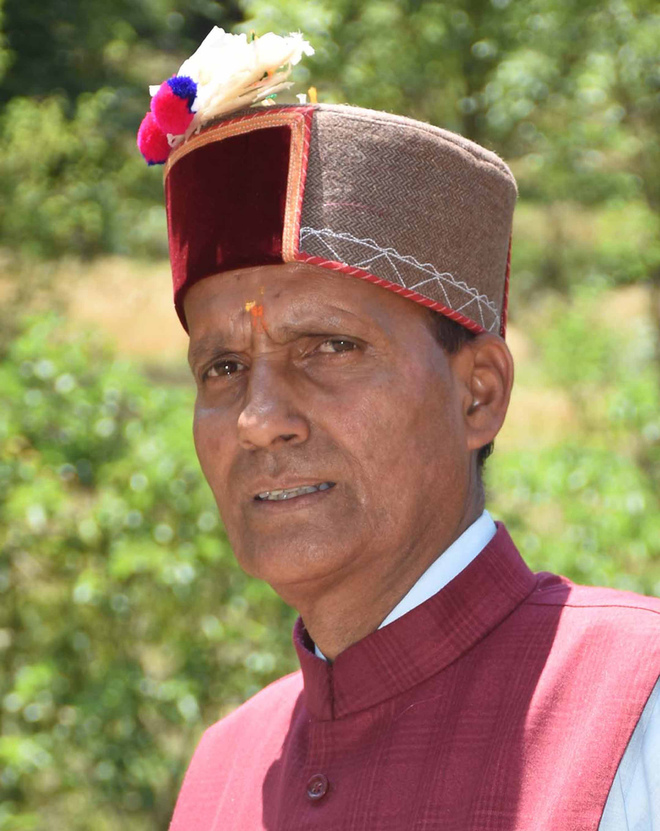 The Bilaspur-Manali-Leh railway line, the dream project of MP Ram Swaroop Sharma, is yet to be fulfilled. He was hopeful that during his tenure, this project would be completed.

The Centre had also conducted a survey for this project, but the construction work could not begin.

Sharma was also pushing the Centre for the construction of a tunnel under the Jalori Pass in Kullu district to provide all-weather connectivity to residents of Anni and Nirmand. During winters, due to heavy snowfall at the pass, 58 gram panchayats of Anni and Nirmand remain cut off from Kullu.

Similarly, he had raised the issue of the construction of Bhubhu Jot Tunnel with the Centre to reduce the distance between Kullu and Jogindernagar, but this project could not progress.

However, with the efforts of the late MP, the salt mine project had become functional in Mandi district.

Now, the residents of Mandi are expecting that the Chief Minister and the Prime Minister will make efforts to realise the dreams of the MP.