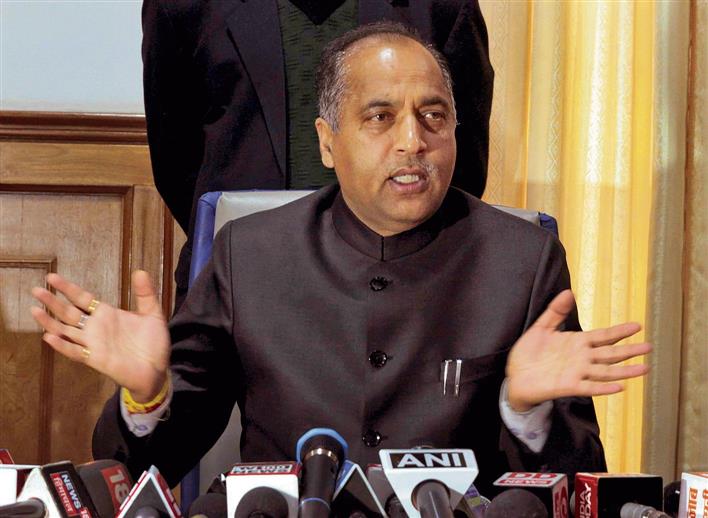 Clear majority in only one of the four MCs and convincing defeat at the hands of Congress in two has left the ruling BJP perplexed.

While the Congress registered convincing victories in Palampur and Solan, the BJP could win majority only in Mandi. Having failed to win majority on its own in Dharamsala has set the alarm bells ringing for the saffron party.

MC polls are fought more on local issues than state and national issues. So, it will be wrong to say this was a semifinal before the Assembly poll. —Jai Ram Thakur, Himachal CM

The poll results are being seen as indicative of the shrinking of the BJP’s support base ahead of the Assembly elections and a shot in the arm for the Congress. Trying to underplay the setback, CM Jai Ram Thakur termed the party’s victory in his hometown Mandi as far bigger than that of the Congress in Palampur and Solan. He dismissed the speculation that the poll outcome was a referendum on his government’s performance.

Issues like price rise, unemployment and hike in LPG rates emerged as the core issues. Undercutting by some dissidents also damaged the BJP’s poll prospects. — TNS