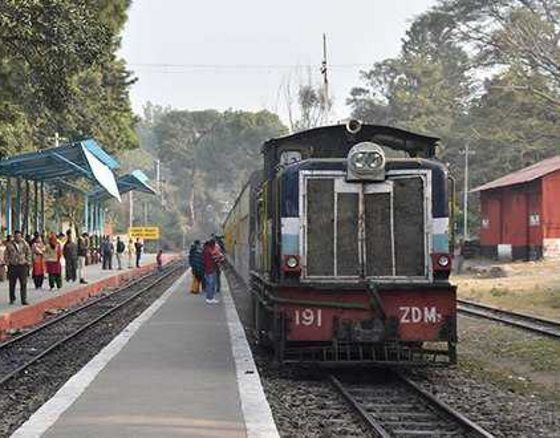 The Railways today suspended its services on the 120-km Kangra valley narrow gauge rail line following restrictions by the state government on the movement of passenger vehicles.

A spokesman for the Northern Railway told The Tribune that due to the rising number of Covid cases, the Railways had suspended all trains on the section till further orders. He said the Railway would review the situation after a fortnight.

Deputy Commissioner, Kangra, Rakesh Prajapati said the situation in Kangra was alarming following the rising number of cases. He did not want to take any risk, therefore, stringent measures were being adopted. — OC