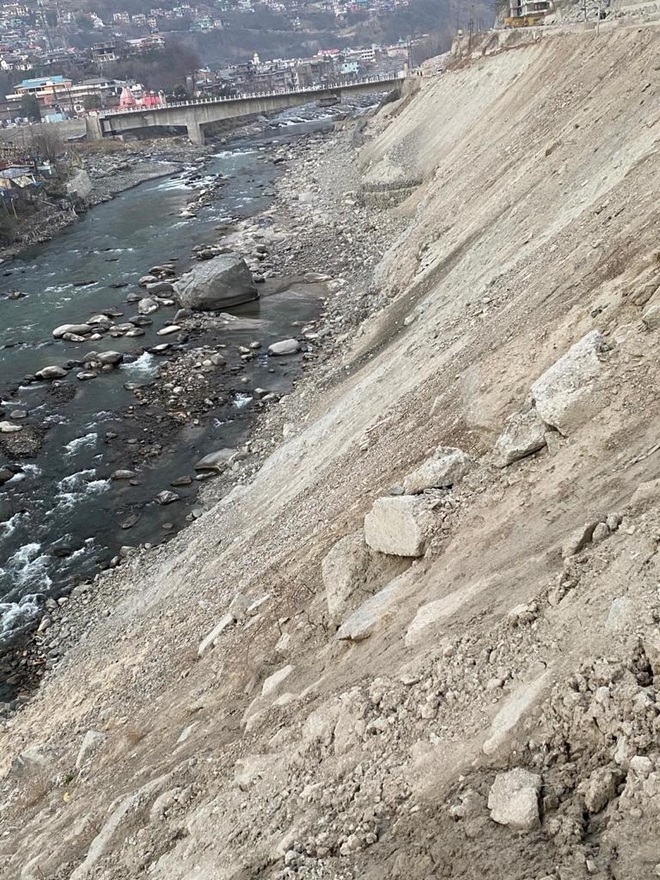 The Himalayan Environment Conservation Organisation (HECO), a local NGO, has highlighted the issue of garbage being littered along the banks of the Beas. The NGO alleged that the Beas and its tributaries were being polluted as the authorities concerned had turned a blind eye to the issue.

Abhishek, president of the NGO, alleged that despite strict guidelines by the NGT and the Green Bench of the Himachal High Court (HC), untreated municipal solid waste (MSW) and sewage was being dumped directly into the Beas and its tributaries.

He said waste from the municipal drains of Kullu and Bhuntar towns was being dumped into the Beas and its tributaries. He said the High Court in 2012 had directed that municipal authorities should make arrangements for proper disposal of garbage. It had directed municipal councils of Kullu and Manali and the nagar panchayat of Bhuntar to levy heavy penalty on those found dumping waste in public areas or polluting the environment.

He alleged that while the door-to-door garbage collection scheme was implemented in the town areas of the district, the drains remained clogged in many places. He further alleged that waste material from municipal drains at Akhara Bazar, Sarwari and Lanka Baker region of the Kullu town was being dumped into the water body without treatment.

He lamented that the authorities concerned were not putting in sincere efforts to protect the Beas from pollution. He said that he had raised the issue with Kullu DC, Principal Secretary Urban Development and the Chief Minister many times but no steps had been taken to implement the court orders and to protect the Beas. He added that no challan had been issued in the past three years for dumping garbage on the banks of river and its tributaries.

He said even contractors of the National Highways Authority of India had dumped the debris directly into the Beas. The government should take steps to conserve the rivers.