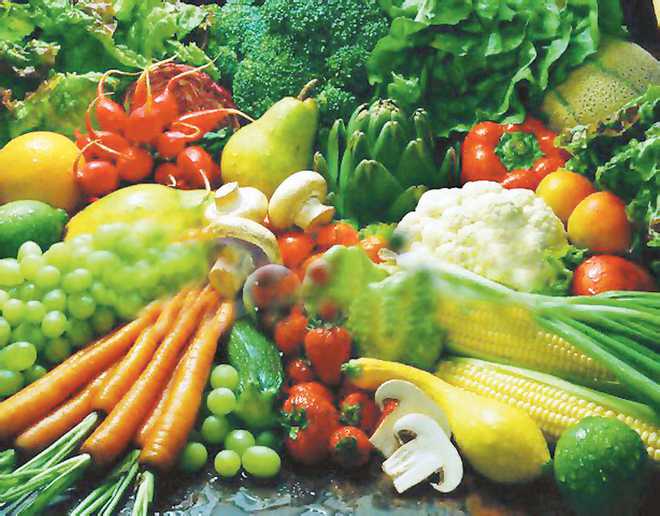 Our Correspondent
Palampur, May 12

Palampur and its adjoining areas received heavy rain this evening while the upper reaches of Dhauladhar hills and high-altitude areas of the region experienced heavy snowfall. Some parts of the valley were also hit by a hailstorm that damaged standing crops. The entire valley is in the grip of a cold wave.

Meanwhile, normal life in the region was paralysed following heavy snowfall and rain. Power supply and transport services were also affected. Vegetable growers in the valley suffered heavy losses because of the rain and hailstorm. The snowfall in the higher reaches has forced the area residents to wear woollens.

According to the Met Department, heavy snowfall and rain are expected in the next 24 days. The local administration has made elaborate arrangements for any exigency.