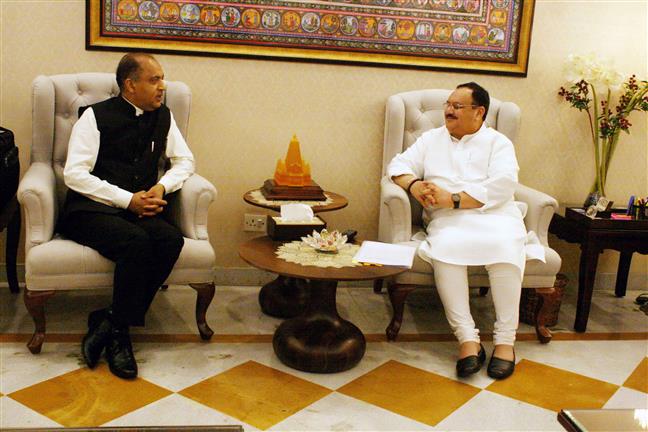 Talking to media here after returning from his two-day Delhi visit, Thakur stated that the talks of change of leadership in the state were baseless.

Thakur further stated that he would remain the chief minister till the end of the tenure of this government in 2022.

The Bharatiya Janata Party (BJP) will come to power again in the next Assembly elections scheduled to be held in December 2022, he added.

Terming his Delhi visit as successful, he said he met several union ministers in connection with various issues concerned with the state.

Thakur said he also met with BJP chief Jagat Prakash Nadda to discuss various issues concerned with the organisation and the state government.

During his meeting with Union Finance Minister Nirmala Sitharaman, he raised the issue regarding GST compensation due from the Centre for the financial years 2017-18, 2018-19 and 2019-2020 to be provided to the state.

The finance minister assured that the due Rs 280 crore GST amount would soon be provided to Himachal Pradesh, he added. — PTI