Sonyaa Ayodhya will play an 18-year-old in her next 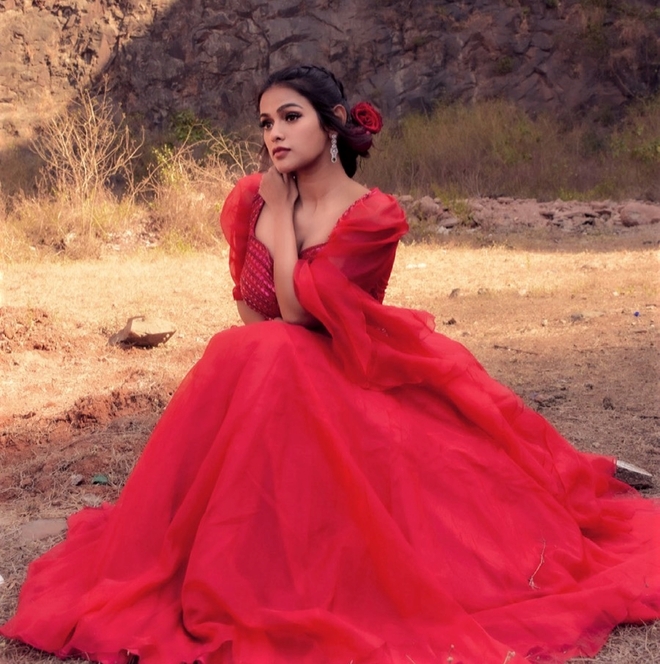 
Sonyaa Ayodhya, who has been a part of shows like Nazar, Kasauti Zindagi Kay, Shakti, Hero: Gayab Mode, to name a few, will be seen as an 18-year-old girl in her next web series.

Sharing details, Sonyaa says, “She is innocent, sweet and positive. I am very excited as I am playing a positive role this time and I am excited to see the audiences’ response for the same.”

Talking about how much she relates to the role she says, “I’m finally playing a role where I relate to the character. Previously most of the characters I have played on screen were grey, so getting a positive part was exciting and something which I can really relate to. The character is young and making her own mistakes. She’s a teenager and we all know what it’s like to be a teenager. I really wanted to try out the web platform so I took up this show.”

On the Beach takes summer holidays off sale

‘Bas’, says Shehnaaz Gill as paparazzi surround her after she returns to Mumbai from Canada; watch