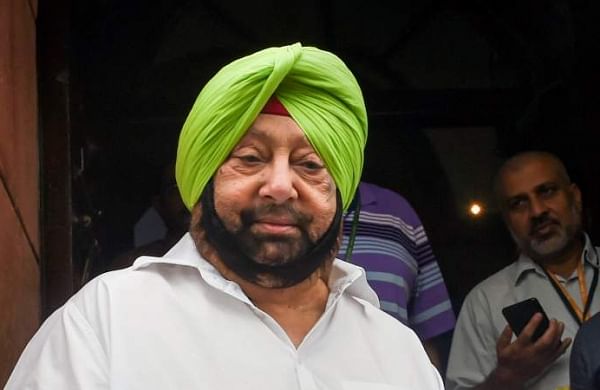 CHANDIGARH:  The political fallout of a month-old HC order, hauling the SIT over coals for shoddy probe into Guru Granth Sahib sacrilege and the Kotkapura firing, worsened for the Congress dispensation in Punjab amid a growing list of top leaders attacking Chief Minister Capt Amarinder Singh for delay in action.

Already caught in a war of words with ex-cricketer-turned politician Navjot Singh Sidhu, Captain Amarinder Singh is now facing salvos from three cabinet ministers and two MPs even as call from his supporters for action against Sidhu grew louder.

According to sources, cabinet ministers Sukhjinder Randhawa, Charanjit Singh Channi and Gurpreet Singh Kangar and MPs Partap Bajwa and Ravneet Bittu held a meeting on Monday to deliberate on the issue.

The rebels have been vocally critical of Advocate General Atul Nanda, and have sought time to reply to show cause from the party high command.

Even as the rebel drama was unfolding, the Chief Minister’s camp was busy making backdoor efforts to pacify disgruntled ministers and leaders.

The visit followed another minister Aruna Chaudhary calling on Channi. It was learnt that 12 SC MLAs, too, convened a meeting, which was attended by MLA Raj Kumar Verka, who is close to Amarinder.

Bittu said if Amarinder as Home Minister could not take on the Badals, he should relinquish the post for capable people.

Meanwhile, Bajwa said: “I have a lot of respect for my esteemed colleagues with whom I have worked as Punjab Congress president. They should clear their position whether they want action against the perpetrators of sacrilege and subsequent police firing that killed two persons.”

Meanwhile, verka said that the meeting he had attended did not touch upon Amarinder Singh but focused on whether the government had progressed on making good the promises it made to the community.

Even as the hectic parleys were going on, three cabinet ministers Brahm Mohindra, Sunder Sham Arora and Sadhu Singh Dharamsot urged the party high command to take action against Sidhu.