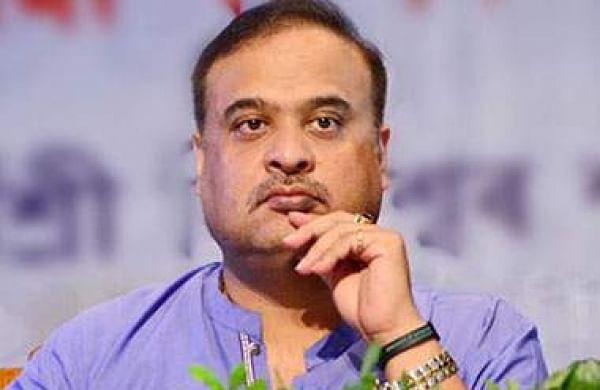 
GUWAHATI: The Election Commission has reduced the period of debarment of Assam Minister and BJP stalwart Himanta Biswa Sarma from the poll campaign — from 48 hours to 24 hours.

This move comes after BJP announced that it will move EC against the leader’s campaigning ban on ‘legal and factual’ grounds.

“…In your representation, you have, interalia, requested to ‘accept my sincere regret and assurance of abiding MCC in future, and, be further pleased to reduce the period of debarment from election campaign from 48 hours to 24 hours’. You have also pleaded on the grounds that you are yourself a candidate in the constituency which is scheduled for poll on 6th April, 2021…

“The Commission, having considered your aforesaid unconditional apology and assurance/undertaking…has decided to modify its order…and reduce the period of debarment from election campaign from 48 hours to 24 hours…” the EC wrote in a letter to Sarma.

“They are not going to be successful in this ir conspiracy. We urge that though notices have been given to newspapers which ran advertisements (in Assam newspapers claiming BJP is winning), it should also bar Narendra Modi, Amit Shah, Sarbananda Sonowal and JP Nadda, who were shown in the ads in these newspapers,” said Congress leader RS Surjewala.

Earlier, the Congress had lodged a complaint with the EC alleging that Sarma threatened to send Bodoland People’s Front (BPF) chief Hagrama Mohilary to jail by misusing the National Investigation Agency if he is found to encourage former rebel leader MD Batha, who purportedly returned to the jungle a year after he had laid down weapons.

Himanta Biswa Sarma denied the allegations while replying to a notice sent by the Election Commission.

The Congress had approached the EC demanding action against Sarma for his remark that Bodoland People’s Front chief Hagrama Mohilary would be sent to jail through central probe agency NIA if he does “extremism” with rebel leader M Batha.

Campaigning for the third and final phase of Assam assembly elections comes to an end on the evening of April 4. The final phase of polling will be held on April 6.

Amit Panghal gets bronze in Russia