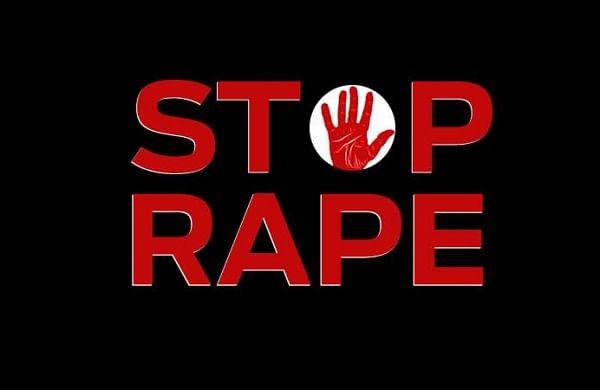 BHAGALPUR: A ward boy of a private hospital in Bihar’s Bhagalpur was arrested after a woman alleged that he had sexually harassed her while she was taking care of her Covid-positive husband and mother.

As per a press release, an FIR was filed on Tuesday at the Patrakar Nagar Police Station after the incident was also brought to light on social media.

The arrested hospital staff, Jyoti Kumar, was arrested later in the day after the FIR was filed.

In a similar incident earlier last week, the Indore police on Friday arrested two ward boys of the Maharaja Yeshwantrao Hospital on May for allegedly molesting a COVID-19 patient.