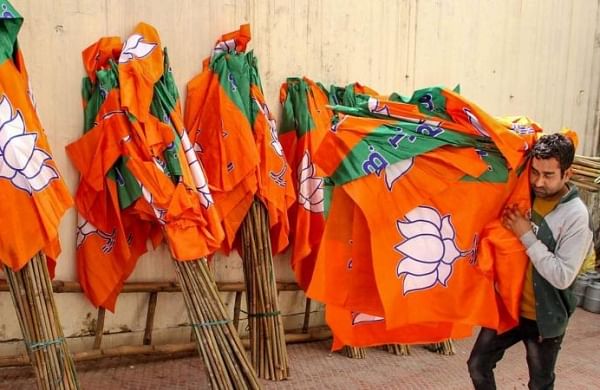 NEW DELHI: The Bharatiya Janata Party (BJP) on Monday announced the name of one more candidate for the West Bengal Assembly elections.

The party has fielded Bikash Biswas from the Galsi seat that will go for polls on April 22 in the sixth phase.

In phase-VI, a total of 43 seats will go for polls.

Meanwhile, the first phase of the West Bengal Assembly elections concluded with an estimated 79.79 per cent voter turnout on Saturday.

In the first phase, 30 seats covering all Assembly constituencies from the districts of Purulia and Jhargram and a segment of Bankura, Purba Medinipur and Paschim Medinipur went to polls to decide on the electoral fate of 191 candidates, including 21 women.

Now the remaining seven phases for the 294-member West Bengal Assembly will be held on different dates with the final round of voting scheduled on April 29. The counting of votes will take place on May 2.