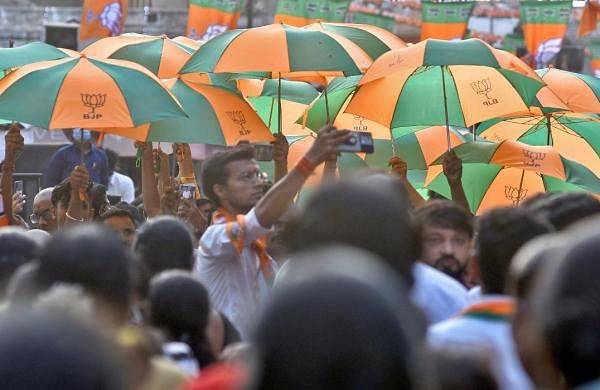 DEHRADUN: The BJP on Monday named Mahesh Jeena as its candidate for the Salt Assembly constituency in Almora district of Uttarakhand, where a bypoll is scheduled to be held on April 17.

The bypoll to the seat was necessitated after the untimely death of MLA Surendra Singh Jeena due to COVID-19 in November last year.

Mahesh Jeena is the elder brother of Surendra Singh Jeena, who enjoyed the reputation of being an energetic and farsighted leader dedicated to the development of his constituency.

By fielding Mahesh Jeena from the seat, the ruling Bharatiya Janata Party (BJP) hopes to reap the advantage of his late brother’s good work in his constituency and the sympathy factor.

Mahesh Jeena will file his nomination on Tuesday, the last date for the filing of nominations for the bypoll, state BJP media in-charge Manveer Singh Chauhan said.

Bowlers love playing under Dhoni because he knows how to get the best out of them: Gowtham

Bowlers love playing under Dhoni because he knows how to get the best out of them: Gowtham