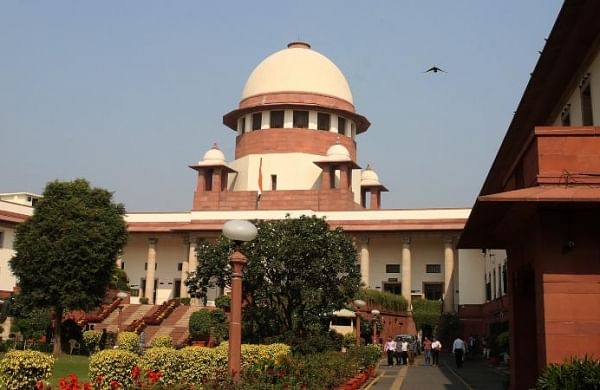 NEW DELHI:  The Supreme Court on Tuesday said it would hear on Friday the case pertaining to the widening of roads of Char Dham highway in Uttarakhand.

A bench comprising Justices Vinet Saran and Dinesh Maheshwari took note of the submission made by Attorney General K K Venugopal who said that the roads have to be constructed at a width of 7 metres.

The court was hearing a petition filed by NGO Citizens for Green Doon raising environmental concerns.

On 8 September 2020, the Supreme Court had ordered that the road width on the entire Char Dham route, which falls in the ecologically fragile Himalayan region, should be 5.5 metres, according to the standards laid down by the highway ministry’s March 2018 circular.

In a report of December last year, 21 members of the 26-member committee noted that it was not feasible to revisit the project where the work was already completed to reduce the road width in accordance to the SC order.