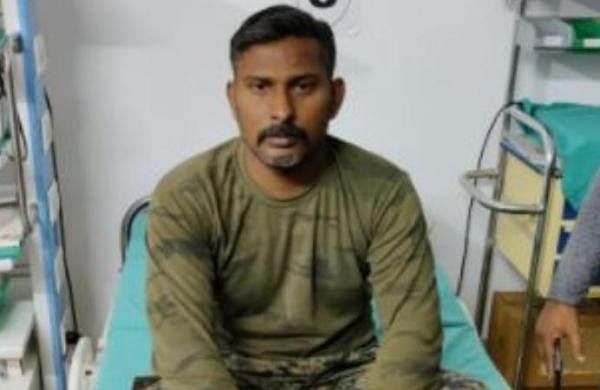 NEW DELHI/RAIPUR: A CoBRA commando abducted by Naxals after the recent Bijapur ambush in Chhattisgarh was released on Thursday, official sources said.

They said constable Rakeshwar Singh Manhas of the 210th Commando Battalion for Resolute Action (CoBRA) was freed by the Maoists after a team of two eminent people, including a person from the tribal community, was nominated by the state government to secure his release.

The jawan who hails from Jammu is being brought to the Tarrem camp of the Central Reserve Police Force located in Bijapur, a senior officer of the paramilitary said.

Twenty-two security personnel were killed while 31 others were injured in the deadly ambush that took place on April 3 along the Bijapur-Sukma district border.