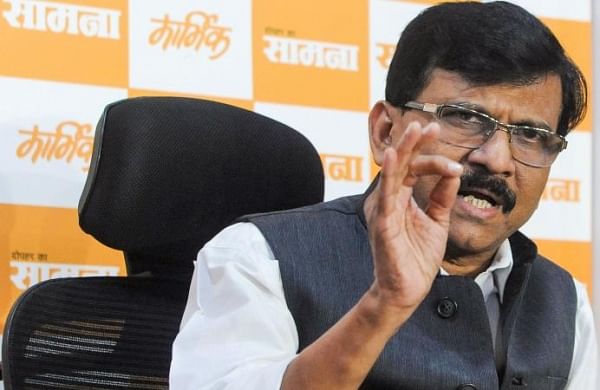 MUMBAI: Shiv Sena leader Sanjay Raut on Sunday said that talks to form a grand alliance of Opposition parties at the national level will begin in the coming days.

“There is a need to have a strong alliance of opposition parties in the country. But there can’t be an alliance without the Congress party. It will be the soul. Leadership can be decided through consultations,” Raut told reporters.

“The Maha Vikas aghadi (MVA) in Maharashtra was formed after three ideologically different parties (Shiv Sena, NCP and Congress) came together and the leadership was unanimously given to Uddhav Thackeray. This is an ideal alliance, which is working fine,” he said.

The Congress has done well in Assam, Kerala and Tamil Nadu in the recent Assembly elections. But it did not win a single seat in West Bengal and this is not good.

The party needs to be strengthened further, he said.

The Congress is a pan-India party, whether in government or in opposition, he said. “I discussed these issues with NCP president Sharad Pawar, but since he is indisposed, he is in Mumbai.

Talks of forming an alliance of opposition parties will start in a few days,” the Sena’s Rajya Sabha member said.

Replying to questions on Leader of Opposition Devendra Fadnavis criticising the Maharashtra government on its handling of Covid -19 pandemic, Raut said Prime Minister Narendra Modi has responded to Fadnavis’s allegations by saying that the state was doing well.

“Even the Supreme Court has taken note of the state government’s work. Maharashtra is fighting against the virus with all its might and CM Uddhav Thackeray and all his cabinet colleagues need to be complimented,” Raut said.

Uttarakhand: BJP MLA's son gets vaccine jab ahead of official schedule for his age group