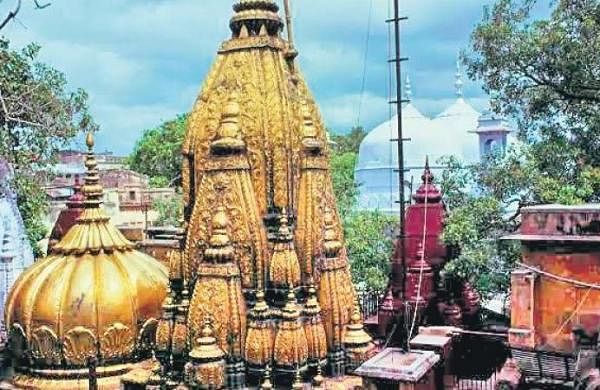 LUCKNOW: A Varanasi civil court on Thursday allowed the Archaeological Survey of India (ASI) to conduct a survey at the Kashi Vishwanath Temple-Gyanvapi mosque complex.

The ASI has been asked to set up a five-member committee, comprising two from the minority communities, to conduct the survey. The court directed the Uttar Pradesh government to bear the cost of the survey so conducted.

Local lawyer Vishnu Shankar Rastogi had filed a plea demanding restoration of the land entailing Gyanvapi Mosque to Hindus claiming that Mughal emperor  Aurangzeb had pulled down a portion of 2,000-year-old Kashi Vishwanath Temple to build the mosque there in 1644. Rastogi had filed the petition to claim the land for Hindus on behalf of Swayambhu Jyotirlinga Bhagwan Vishweshwar.

The court mandated the ASI to conduct the survey to find out if there was a superimposition, alteration or addition or structural overlapping with/over any other religious structure at the disputed site.

The petitioner had urged the court to declare that the land on which the mosque is standing belonged to the Hindus. The court was also urged to allow Hindus to worship and reconstruct the temple on the said land as the Hindus claim that the Gynavapi mosque was built on it by demolishing a portion of the Kashi Vishwanath temple.

The petition was opposed by Anjuman Intezamia Masazid — the Gyanvapi Mosque management committee. But now the court has allowed the ASI to survey the Kashi Vishwanath Temple-Gyanvapi mosque complex.T

According to the Anjuman Intezamia Masjid, a civil court is barred from adjudicating the instant dispute in view of the Places of Worship (Special Provision) Act-1991 read with Section 9 of CPC.