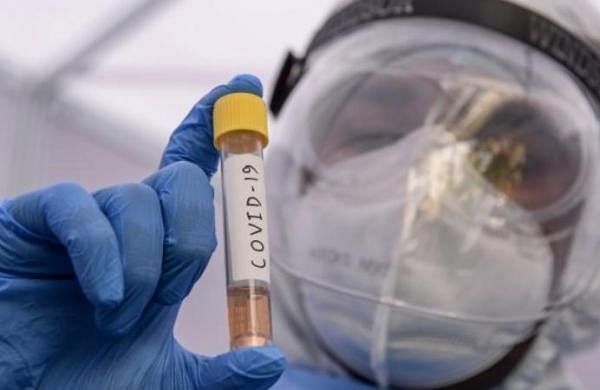 CHANDIGARH: The Haryana government on Sunday issued fresh guidelines putting a ceiling on the number of people permitted at functions in open spaces and indoors, and at funerals in the wake of a surge in coronavirus cases in the state.

While at the most 200 people would be allowed at events indoor, the crowd capacity outdoors has been put at 500.

At funerals, a maximum of 50 people would be allowed to attend, the new guidelines stated.

Earlier, the limit on gatherings was implemented in Gurgaon and Faridabad.

The district magistrates will issue permission for the gatherings only after seeking necessary no-objection certificates from the departments concerned.

The new SOPs also permit action against violators after extensive checking under provisions of the Disaster Management Act, 2005, as well as under Sections 188 of the Indian Penal Code.

Haryana had reported 10 COVID-19 fatalities on Saturday taking the death toll to 3,184.