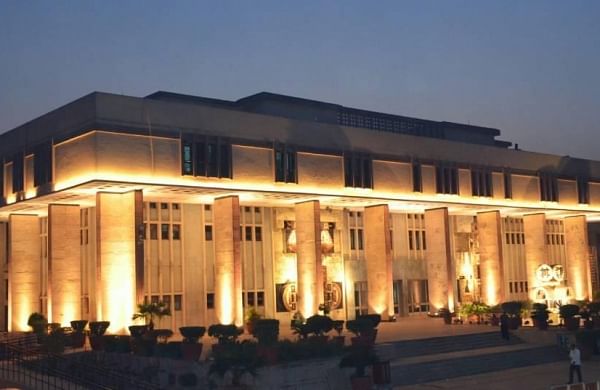 NEW DELHI: The Delhi High Court on Thursday granted anticipatory bail to a Mumbai-based TV journalist in a rape case lodged against him by a 22-year-old woman.

Justice Mukta Gupta granted the relief to journalist Varun Hiremath and disposed of his plea for anticipatory bail.

The journalist had approached the high court after his anticipatory bail plea was dismissed by a trial court here on March 12.

The complainant has alleged that she was raped by Hiremath (28) at a five-star hotel in Chanakyapuri on February 20.

The counsel for the accused had claimed before the trial court that there was a history of sexual relationship between the complainant and the journalist.

The trial court, while rejecting the journalist’s anticipatory bail plea, had said consent cannot be implied from the complainant’s previous experiences with the accused and if the woman stated in her evidence before the court that she did not consent, the court shall presume that she did not.

The accused’s counsel had also highlighted WhatsApp and Instagram chats between the complainant and the accused before the trial court “in order to show the love and passion between them”.

On the basis of the woman’s complaint, an FIR under Indian Penal Code (IPC) sections 376 (punishment for rape), 342 (punishment for wrongful confinement) and 509 (word, gesture or act intended to insult the modesty of a woman) was registered at the Chanakyapuri Police Station here.

The complainant has sought the court’s direction to transfer the probe to the Central Bureau of Investigation (CBI) alleging various discrepancies in the investigation carried out by the Delhi Police.

She also sought to call for a status report pertaining to the probe conducted by the police in the FIR lodged at Chanakya Puri Police Station.