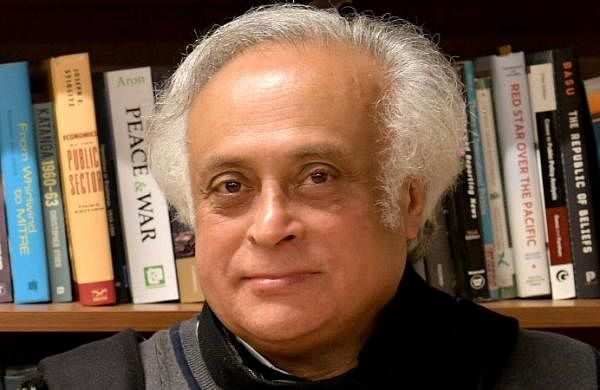 Ahead of the signing of the agreement between the chief ministers of Uttar Pradesh and Madhya Pradesh for linking the rivers, the former environment minister said he had suggested alternatives in this regard 10 years ago but those were ignored.

“The CMs of UP and MP will sign a pact today to link the Ken and Betwa rivers. This will all but destroy the Panna Tiger Reserve in MP, a success story in translocation and revival. I had suggested alternatives 10 years ago but alas,” he said on Twitter.

The pact to link the rivers Ken and Betwa would be done in the presence of the prime minister during the launch of “Jal Shakti Abhiyan: Catch the Rain” campaign on the World Water Day on Monday.

‘Main abhi khud ghar baitha hu’: Kapil Sharma’s hilarious response to a fan who wants to work with him