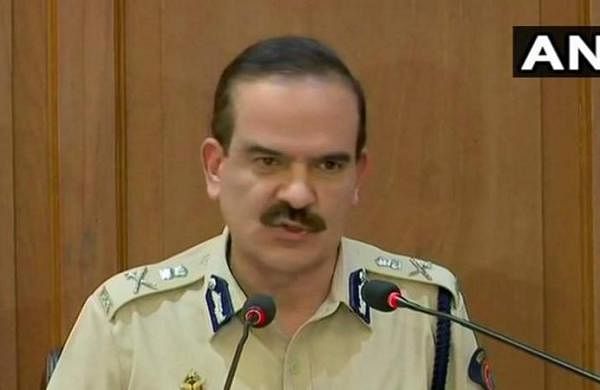 Under flak for “mishandling” of the bomb scare outside Mukesh Ambani’s residence here, the Maharashtra government on March 17 transferred Singh from the post and appointed senior IPS officer Hemant Nagrale, who was holding additional charge of Maharashtra DGP, as the new commissioner of Mumbai Police.

Days after he was shunted out, Singh wrote a letter to Maharashtra Chief Minister Uddhav Thackeray alleging that state Home Minister Anil Deshmukh had asked Sachin Waze, currently in custody of the National Investigation Agency (NIA), and other police officers to collect Rs 100 crore monthly, including Rs 50 crore to Rs 60 crore from bars and restaurants in Mumbai.

Deshmukh had denied these allegations.

The NIA is probing Waze’s alleged role in placing an explosives-laden SUV outside Ambani’s residence on February 25.

US-Russian trio blast off on mission to space station