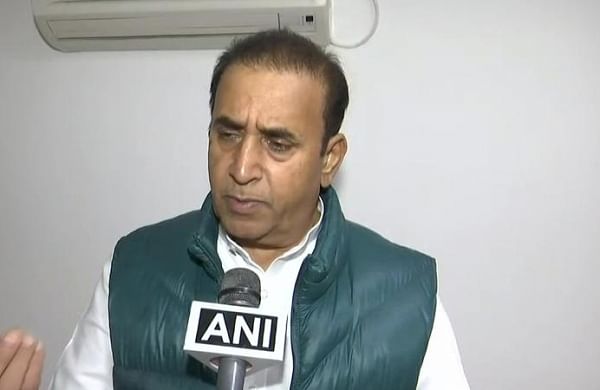 MUMBAI: Justice Kailash Chandiwal (retd), who heads the one-member panel set up to probe allegation of corruption against former Maharashtra home minister Anil Deshmukh, will be paid honorarium equal to the monthly salary and allowances a sitting judge of the high court is currently getting, the state government said on Monday.

Issuing an order, the government also appointed five officials/staffers, including a lawyer, to carry out the office works of the high-level committee.

The Chandiwal panel was set up on March 30 with the mandate to probe allegations of corruption levelled against Deshmukh by former Mumbai police commissioner Param Bir Singh in his letter addressed to Maharashtra Chief Minister Uddhav Thackeray on March 20.

In a notification issued on May 3, the state government had given powers of a civil court to the probe committee.

Singh had alleged that Deshmukh had set the monthly extortion target of Rs 100 crore to some police officers in Mumbai who were allegedly told to collect the money from bars and restaurants.

Deshmukh had denied the allegations.

He resigned in April after the Bombay High Court ordered the CBI to conduct a preliminary enquiry into the allegations.

PM greets people of Goa on their Statehood Day