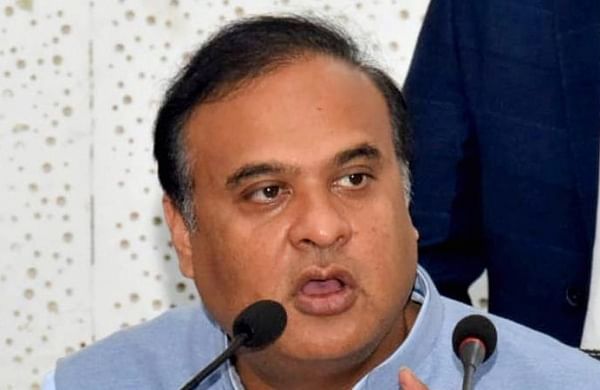 GUWAHATI: When Himanta Biswa Sarma was sworn in as the 15th Chief Minister of Assam on Monday, he joined the league of six other alumni of Cotton University, a premier educational institution of the Northeastern region, who occupied the state’s top executive post.

The state’s first chief minister, Bharat Ratna awardee Gopinath Bordoloi, was also a student of Cotton College in Guwahati, which became a university in 2011.

The other five chief ministers who were alumni of the college were Mahendra Mohan Chowdhury, Sarat Chandra Sinha, Jogendra Nath Hazarika, Hiteswar Saikia and Bhumidhar Barman.

The first Premier of Assam Province before Independence, Sir Syed Muhammad Saadulla, was also a student of Cotton College set up in 1901 by Sir Henry John Stedman Cotton, the then Chief Commissioner of Assam.

Sarma was the general secretary of the Cotton College Students’ Union in 1992.

In that year, it became a Centre of Excellence as declared by then President Shankar Dayal Sharma paving the way for it to become a post-graduate college.

It was upgraded to a university in 2011 as Cotton College State University by an Assam Government Act.

Cotton College during its 119 years of existence has nurtured some of the best minds in the state.