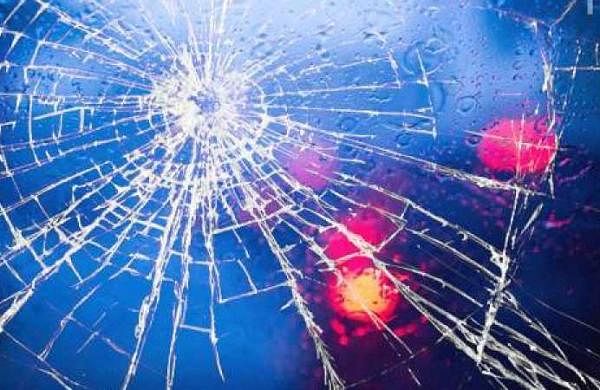 JAIPUR: Three men were killed and another injured when their car turned turtle in Rajasthan’s Nagaur district, police said on Monday.

The mishap occurred when the victims were on their way to Khushiyan village from Jayal town on Sunday night, they said.

Lalaram (32), Mahendra and Mahendra (both 30) died while Amar Singh (23) was injured in the incident, police said.

The bodies have been handed over to the family members after their post-mortem examination, they added.

Lockdown not a solution for COVID-19 surge: BJP’s Chandrakant Patil

Lockdown not a solution for COVID-19 surge: BJP's Chandrakant Patil