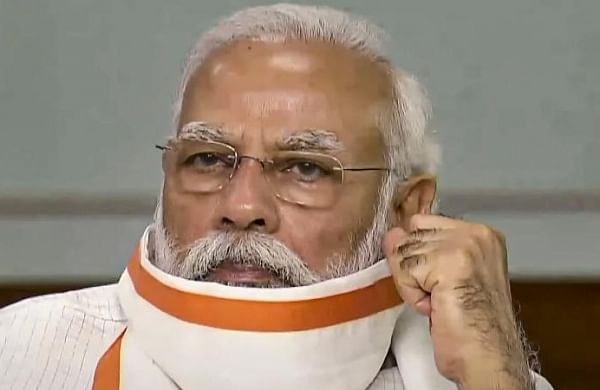 “The people of West Bengal have given Congress, Left and TMC 70 years. But, these parties didn’t fulfil people’s aspirations. Presently, TMC is breaking all previous records of harassment and corruption,” PM Modi tweeted.

PM Modi will be addressing an election rally in Bankura on Sunday.

On Saturday, PM Modi in Kharagpur, while addressing an election rally, had taken on the Mamata government for depriving the poor of West Bengal of Central schemes. The Prime minister had said the Chief Minister was afraid that he would get the credit for the schemes and thus blocked the implementation.

Elections to the 294-member West Bengal state Assembly will be held in eight phases starting from March 27 with the final round of voting taking place on April 29. The counting of votes will take place on May 2.

Remdesivir not for home use, meant for serious patients, says Government amid rise in demand

Ajith Kumar’s Valimai trailer will not release on his birthday