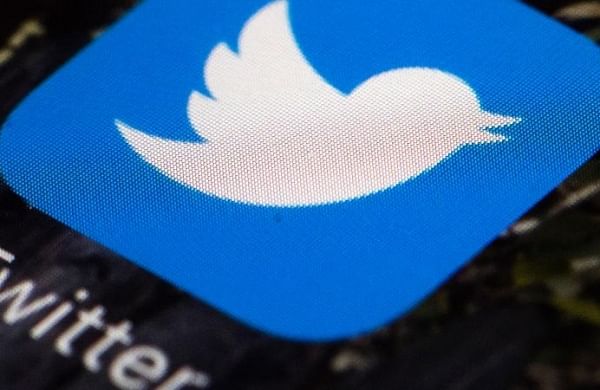 NEW DELHI: Twitter has transferred India head Manish Maheshwari, against whom an FIR was registered in Uttar Pradesh in connection with a probe related to a video of an alleged hate crime, to the US.

While the company did not specify any reason for the change, it said Maheshwari will move to the US as Senior Director (Revenue Strategy and Operations) and focus on new markets in his new role.

“Thank you to @manishm for your leadership of our Indian business over the past 2+ years. Congrats on your new US-based role in charge of revenue strategy and operations for new markets worldwide. Excited to see you lead this important growth opportunity for Twitter,” he said.

ALSO READ | ‘Not a neutral, objective platform’: Rahul lashes out at Twitter day after Congress accounts get blocked

When contacted, Twitter confirmed the development and said Maheshwari is “moving into a new role based in San Francisco as Senior Director, Revenue Strategy and Operations focused on New Market Entry”.

The company did not disclose details around the succession plan after Maheshwari moves to the US.

Before joining Twitter, Maheshwari was the CEO of Network18 Digital.

He has also worked with organisations including Flipkart and P&G, among others.

Twitter has been facing flak over the past many months for its various actions taken on tweets and accounts of high-profile users as well as delay in compliance with the IT rules that came into effect in May this year.

In June, an FIR was registered against Maheshwari and some others in connection with a probe related to a video of an alleged hate crime that went viral on social media.

The US-based microblogging platform – which has an estimated 1.75 crore users in India – had courted controversy over the new social media rules, and the Indian government had confronted Twitter over deliberate defiance and failure to comply with the IT rules, despite repeated reminders.

On August 10, the Centre had told the Delhi High Court that Twitter was ‘prima facie’ in compliance with the new IT rules by appointing a Chief Compliance Officer (CCO), Resident Grievance Officer (RGO) and Nodal Contact Person on permanent basis.

GoAir rebrands itself as Go First