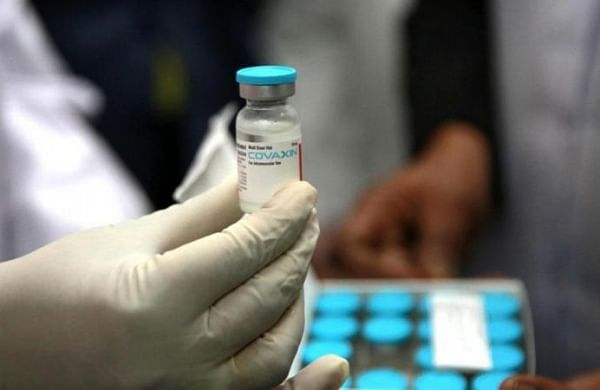 DEHRADUN: A controversy has erupted in Uttarakhand over a BJP MLA’s 25-year-old son getting the anti-coronavirus vaccine jab despite the fact that inoculation of people in his age group is yet to begin in the state.

The vaccination process for people aged 18-44 years begins officially in Uttarakhand on Monday.

The controversy broke out when pictures of Divya Pratap Singh getting the vaccine shot went viral on social media on Saturday.

Doon hospital staff requesting anonymity said the MLA, along with his wife and son, arrived at the medical superintendent’s residence on May 5 and allegedly pressured the doctors to administer the vaccine dose to his son.

The Aam Aadmi Party questioned how the vaccination was administered to the MLA’s son when the drive for those aged 18 or above was yet to start.

AAP’s state spokesperson Raju Maurya said the incident had come to light last week and his party has sent a complaint to Uttarakhand Chief Minister Tirath Singh Rawat through the Haridwar district magistrate and demanded an inquiry into it.

He alleged that under the current government, separate arrangements have been made for influential and the common people.

There are also allegations that the MLA’s son got a shot of Covaxin at a time when most people in the state are being administered Covishield vaccine.

Covaxin is available only at a select few centres in the state.

When contacted, Kunwar Pranav Singh Champion said his son got the vaccine shot as he is a frontline worker actively involved in stopping the spread of the virus.

State BJP media in-charge Manveer Singh Chauhan said all, whether a minister or MLA, should follow the coronavirus guidelines issued by the Centre.

“We have to defeat coronavirus together.”

Champion is not new to controversies.

He was in the news a few years ago when a video clip in which he was seen dancing to a popular Bollywood number with guns in his hands went viral.

Rahul Shetty on entering the Guinness Book of World Records

Rahul Shetty on entering the Guinness Book of World Records