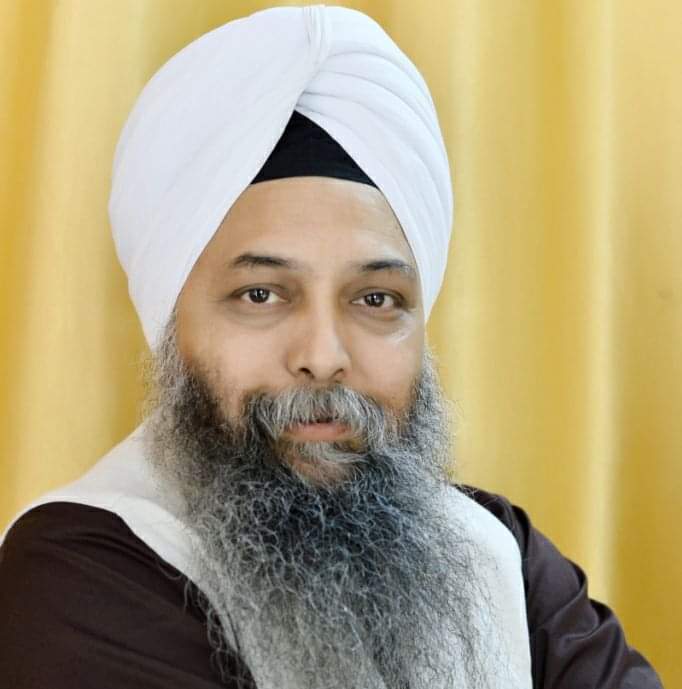 He had been under intensive care at a super-speciality hospital here for over nine days, his family members said.

Singh had resigned from his seat in the Delhi assembly to contest the 2017 assembly polls in Punjab.

Jarnail, a former journalist, had quit his job after he hurled a shoe at then Union Home Minister P. Chidambaram in March 2009.

Singh a survivour of the 1984 anti-sikh riots, was a resident of Lajpat Nagar in Delhi.

He authored a book ‘I accuse: The Anti-Sikh Violence of 1984’ detailing several unknown aspects