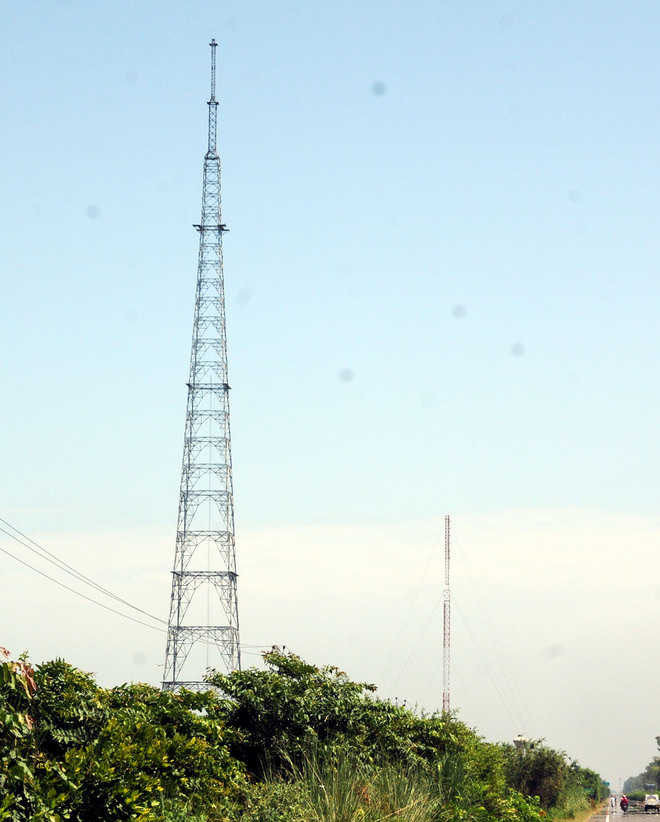 All India Radio (AIR) has resumed the relay of Urdu service from Amritsar’s Gharinda village, near Attari, to cater to its audience in the area and also across the International Border (IB) in Pakistan from Sunday.

The service had got disrupted due to the Covid-19. Though different activities were resumed following relaxations, but Urdu service remained a non-starter. Santosh Rishi, Senior Director, AIR (Jalandhar), confirmed resumption of Urdu service and said all programmes will be broadcast from today.

AIR officials said Urdu service could not be started earlier as content generation was being done at New Delhi-based office.

However, after the Covid-19 pandemic and its induced lockdown, content generation became an onerous task. Unable to garner enough programmes with skeletal staff, Urdu service was temporarily discontinued from Amritsar station (FM 103.6).

Harjap Singh Aujla, a veteran engineer, said people were dismayed with the government for snapping 12-hour long Urdu service. “Urdu service of AIR, which started after the 1965 Indo-Pakistan War, has been gaining popularity since its inception. Commencing on shortwave 25 and 31 metre bands and now it has spread its wings on medium wave too,” he said and added that it was an effective tool to beat false propaganda of the Pakistan Government in border areas.

Haryana to implement reservation in private jobs from May 1