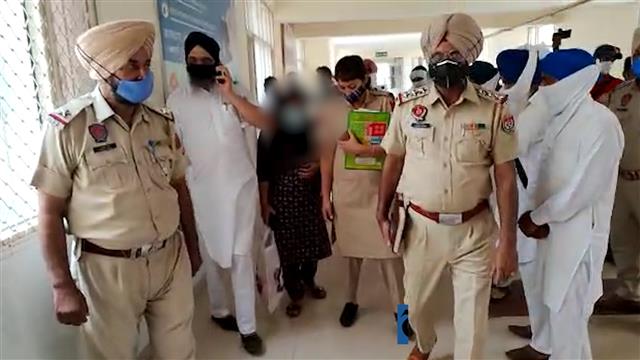 A sub-inspector in Bathinda district was dismissed from service on charges of having sexually exploited a woman in Bucho after a video of him allegedly raping her went viral, police sources said on Wednesday.

The cop, Gurwinder Singh, who was with Batinda Police’s Crime Investigation Agency-1 was accused of sexually exploiting the woman, a widow, after threatening to implicate her son in a false drug case, the sources said.

The victim claimed that Singh had booked her 20-year-old son in the case and had been using the charges to force himself on her. She claimed Singh had done so again on Tuesday, and that she’d alerted her relatives in the village, who brought other villagers to the woman’s house where he was allegedly raping her, the sources said.

Bathinda’s Senior Superintendent of Police Bhupinderjit Singh Virk confirmed the cop has been booked and dismissed from service.

Punjab State Women’s Rights Commission wrote to Virk demanding an investigation by a senior police officer. The commission has given police until May 17 to send it a status report on the case.