BC community’s grievances to be resolved soon: Sadhu Singh Dharamsot 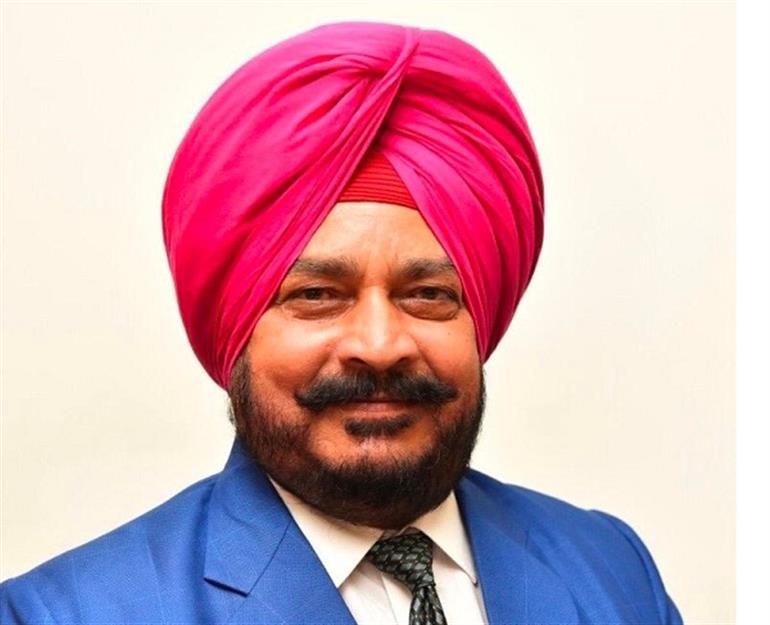 
CHANDIGARH: Punjab Social Justice, Empowerment and MinoritiesWelfare Minister Mr. Sadhu Singh Dharmsot today emphasized that various complaints/problems of the people belonging to the Backward Class community needs to be resolved soon so that there is no delay in getting them justice.

During a meeting with the Chairman and members of the Punjab State Backward Classes Commission today, Mr. Dharmsot appealed to the Commission to expedite the resolution of the grievances/issues of the Backward Classes of the state. He said that even today, there is a lot of issues confronted by the people of Backward Classes, which needs to be immediately resolved. He said that even though the law is doing its job in due course, it is the priority of the state government to resolve the issues of the working class on a priority basis.

Mr. Dharamsot assured the commission members will be committed to resolve at the earliest other issues raised by the community.

Farmers prepared for a long haul, will relent only when demands met: Rakesh Tikait

PM’s departure statement ahead of his visit to Bangladesh

PM's departure statement ahead of his visit to Bangladesh

New policy for setting up guest, boarding houses in Haryana