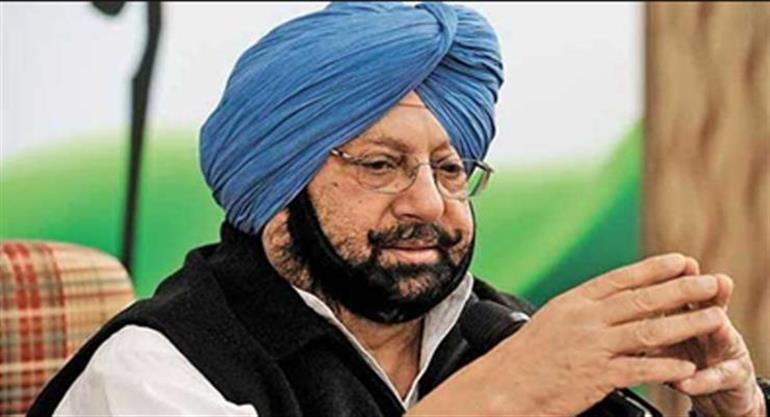 CHANDIGARH: The Captain Amarinder Singh led Punjab Government has set up a state-level committee to regularly track, monitor and ensure speedy investigation in all sexual offences against women and children, with clearly defined SOPs to guide the investigation process.

The decision was taken on Wednesday at a high-level review meeting chaired by Chief Secretary Vini Mahajan, who announced that the 6-member committee, headed by the Additional Chief Secretary Home, will review the progress of sexual assault cases on a monthly basis.

She also ordered immediate training of 500 medical officers to ensure there is no delay in the conduct of examination and documentation in sexual assault cases.

The decisions are in line with directives of the Chief Minister to ensure time-bound investigations in cases of crime against women and children, and improve the prosecution rate in such cases.

The meeting also reviewed the status of Punjab State Victim Compensation Scheme and Nirbhaya Fund proposals submitted to the Government to India.

The Standard Operating Procedures (SOPs) finalized by the government will help concerned officers to fast track investigations and improve conviction rate in sexual assault cases, said Vini, after the meeting, convened to discuss fast-tracking of investigating and prosecution of such cases.

The Chief Secretary also directed the Police Department to depute Women Police Officers, to be designated as Women Safety Officer, as Person-of-Contact (PoC) with every school and college of the state to check and coordinate on such cases.

She further asked all the Deputy Commissioners (DCs) to issue the dependence certificates in all the cases referred by the District Legal Services Authority (DLSA), under the Punjab State Victim Compensation Scheme, by July 15.

Director General of Police (DGP), Punjab Dinkar Gupta disclosed that the Police department had fast tracked the investigations in sexual assault cases, and trial of at least 150 cases, registered between January 1, 2016 to December 31, 2020, have been started in the court.

He said that out of total 1526 cases related to sexual assault registered in the last four years, as many as 1505 (98.5%) have been charge sheeted. The investigation in cases registered from January 1, 2021 till now are also being monitored continuously, he added.

Further, said the DGP, Sexual Assault Response Teams constituted in all the 28 police districts of the state were working closely with the Women Help Desks in all the 382 Police Stations to ensure speedy justice to sexual assault victims. More than 60,000 Women, Children and Senior Citizen have approached these help desks for help through the Punjab Police Mahila Mittars – women officials posted to provide help and assistance.

He said that the Punjab Police Academy Phillaur will be holding a sensitisation training programme of the key district functionaries of Health, Police and Prosecution Departments for better synergy. The programme is planned to be held in July.