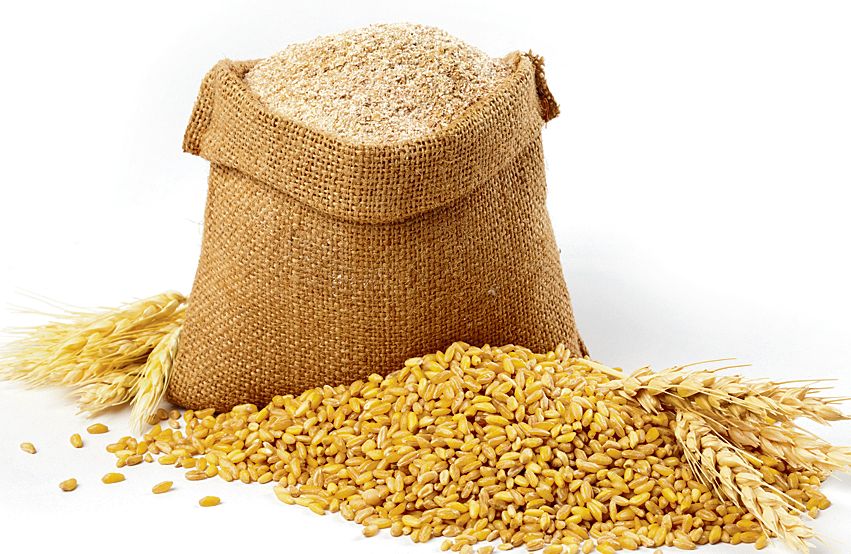 The Centre today said the switchover to the direct benefit transfer (DBT) of the MSP in Punjab has been “beyond expectations”, crediting the “smooth change” to state and Central governments and their procurement agencies. Food Secretary Sudhanshu Pandey said of the total DBT of Rs 49,965 crore transferred directly into the accounts of farmers across the country for procurement of wheat this rabi marketing season, Rs 21,588 has gone to those in Punjab and about Rs 11,784 crore to Haryana.

Speaking to mediapersons, Pandey said both Punjab and Centre worked together to bring in the change. He also screened videos of “satisfied Punjab farmers” to make his point. Responding to a question on somewhat different “ground realities” and “pressure” on farmers due to strong ‘arhtiya links’, Pandey said: “No change is very smooth, but this change has been much beyond our expectations, smoother. Both Punjab Government and the Centre worked together to ensure that. Arhtiyas also realised their commission is intact, and that the government is committed to providing it to them.”

“They (arhtiyas) may be having arrangements with farmers but what the government is paying to farmers is all going into their accounts. These are just a few videos, the FCI and state agencies have hundreds of them. We have all the database (of Punjab farmers receiving DBT), which can be cross-checked”.

According to the government data, as of May 9 Punjab procured 128.66 LMT and Haryana 80.76 LMT wheat. So far around 337.95 LMT has been procured, benefitting 34.07 lakh farmers against 28.15 lakh on the same date last year across the country. Haryana and Punjab switched from indirect payment of MSP to DBT after the Centre refused to give them any further concessions.