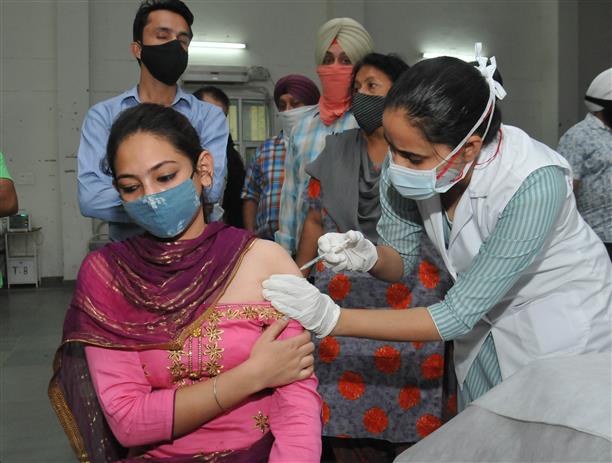 The Punjab government on Thursday decided to join the COVAX facility alliance for global sourcing and procurement of Covid vaccines at the best price, becoming the first state to take such a step amid vaccine shortage in the country.

The decision was taken during the Cabinet meeting, which also approved the purchase of Covaxin for industrial workers, for whose vaccination the industry has expressed willingness to pay.

The state government has so far ordered only Covishield vaccine for the 18-44 age group, but with this decision, decks have been cleared to place orders for Covaxin too.

Reviewing the vaccination status and availability in the state, the Cabinet said it was necessary to source vaccine globally.

Since the COVAX facility offers the best prices, the state should make an attempt to join the same for procuring vaccines from the international markets, it decided.

The suggestion for joining the COVAX was given to the Cabinet by Dr Gagandeep Kang, who heads the Punjab Expert Group on Vaccination.

COVID-19 Vaccines Global Access, abbreviated as COVAX, is a worldwide initiative aimed at equitable access to COVID-19 vaccines directed by Gavi, the Vaccine Alliance, the Coalition for Epidemic Preparedness Innovations, and the World Health Organisation.

In a brief presentation, Health Secretary Hussan Lal informed the Cabinet that of the 30 lakh Covishield doses ordered by the state government, the Serum Institute of India had so far confirmed 4.29 lakh, of which 1 lakh doses had been received.

He further disclosed that some Central government institutions and industrial establishments were requesting for early vaccination of their workforce.

Given the shortage of vaccines, he pointed out that certain states were floating global tenders to import the same.