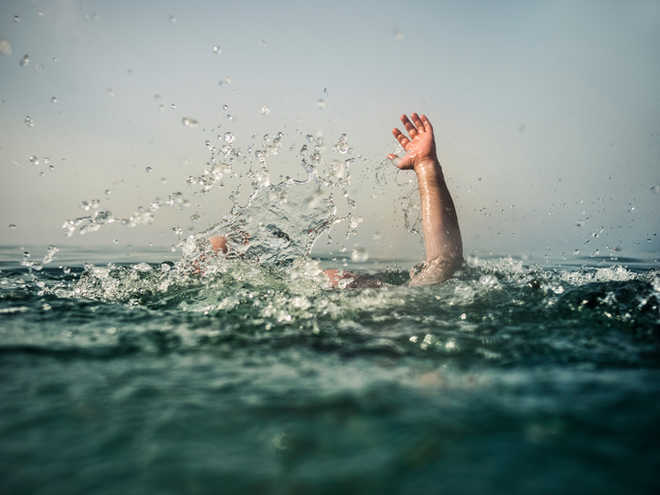 A man and five children drowned in a pond near Sahnewal village in Ludhiana, district officials said.

Four of the five children were siblings. The children had gone for a swim, but got stuck in a swamp, officials said. The man was a resident of the village who jumped in to rescue them but died officials said.