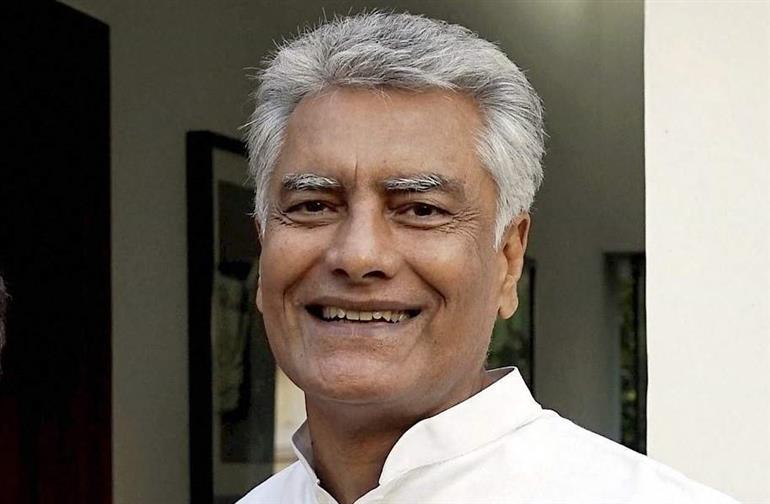 
CHANDIGARH: Lambasting the BJP-led centre for viciously targetting Punjab and its farmers on one ridiculous pretext or another, Punjab Pradesh Congress Committee Chief Sunil Jakhar on Saturday stated that true motive of the proposed amendments in Electricity Act, 2003 was to take away free power from our farmers and handover electricity distribution to Corporate houses.

Punjab is one region where our farmers get free electricity, Jakhar said while interacting with mediapersons adding that BJP cannot digest this fact and also to harass Punjab for standing against centre’s diktat in forcing three anti-farmer laws upon the nation.

While pointing out that central BJP leadership including defence minister Rajnath Singh and Food Minister Piyush Goyal had asked farmers to trust them on electricity issue as it was PM Modi’s word, Jakhar asked who will trust the Prime Minister now.

It is a Bijli Vyapar Bill and not Bijli Sudhar Bill, Jakhar quipped while underlining that it was Akalis who had earlier sold out production of electricity to private companies and it was now BJP who wanted to handover power distribution to their corporate friends.

Forewarning the people of the nefarious central designs to teach Punjab farmers a lesson, Jakhar said BJP regime is also planning to bring Seed Bill, which would directly put farmers at whims and fancies of private players who would have sole control of production and sale of seeds.

BJP which had won elections on the plank of teaching Pakistan a lesson has forgotten that and instead has now trained its guns on Punjab and Punjabis who have stood up against the draconian regime of BJP. Jakhar urged all political parties in the state to come together to fight BJP’s anti-Punjab agenda.

In a word of advice for the BJP, Jakhar said its leaders must apprise the PM of prevailing ground reality and growing resentment against his party at the earliest. Just like people had forced SAD into hiding after the sacriledge incidents, BJP leaders will meet the same fate over farm laws, he added.

On DBT, Jakhar slammed centre for creating one obstacle after another in wheat procurement process. Beginning with illogical changes in purchase norms to not clearing the CCL as of today, Centre is trying to harass the farmer and divert his anger against the state government. This is also a bid to undermine the time tested and successful Mandi system, he said

Amazon apologizes to US congressman for bogus ‘peeing’ tweet

Punjab CM orders ban on mining from 7.30 PM to 5 AM to check illegal mining